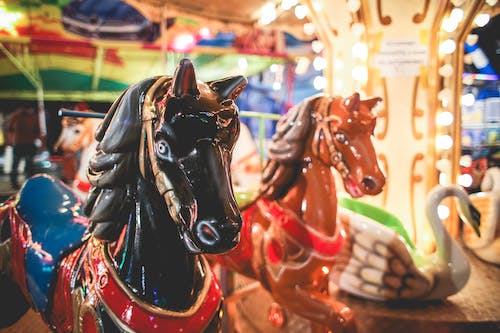 Entertainment is so important for society. Entertainment helps to relax people and takes their minds off of problems or anything that may be wrong in the world. People gather together to enjoy some time away from reality.

Entertainment can have a large impact on society because it brings communities together, allows people to bond over some common interest, and makes life more exciting. Everyone enjoys some form of entertainment, whether they are just watching television or spending some quality time with friends at a restaurant. Entertainment helps build social relationships, which are necessary for human beings.

Different cultures have different forms of entertainment depending on what they like to do as a community and how they spend their free time. The Spanish culture has many ways that they entertain themselves, such as fiestas or parties, bullfights, and soccer games.

The first way that the Spanish culture entertains itself is by going to parties called fiestas. Fiestas are a tradition in Spain that has been around for hundreds of years. Fiestas bring everyone together as a community because it is something fun they can do as a group of people. Another reason why this is so popular with the Spanish people is that it gives them an excuse to dance and party all day long, which lets off some steam from their daily lives. 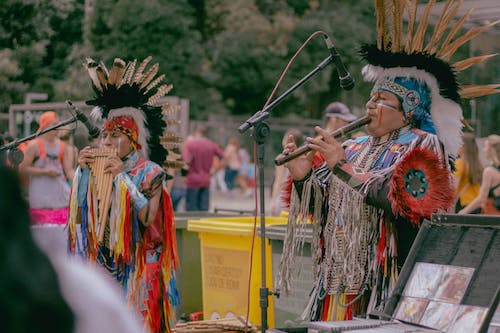 Bullfighting is another form of entertainment in Spanish culture. The fight itself doesn’t happen that often but more preparation goes into it. It’s more like a show than a competition because there are many rules and rituals. Before the fight, a parade is held called a corrida. Everyone dresses in their best outfits to show off their wealth and status. There are usually parades with music and dancing too. None of this would be possible without the people who work behind the scenes preparing everything for it, such as transportation, food, security, etc. Another important part of bullfighting culture is when they have brief breaks from fighting, and they give an exhibition that shows how talented they are at different things such as agility or acrobatics.

Lastly, soccer games are another big way that Spaniards entertain themselves. You can hear them screaming from miles away because there is so much excitement going on in one place, even though it’s just a game. Soccer in Spain is the number one sport. In fact, it might be considered a religion. People are so obsessed with soccer that they will fly for hours just to see their favorite team play in another city, even if they don’t know anyone there. It’s not only the players who get excited, though; even more, people come together to enjoy watching their teams compete. They can get pretty loud and rowdy, but this kind of shows comradery among all of them because everyone wants to cheer for their team.

Our purpose is not to blame any country or criticize its culture, but just to provide information for those interested in sport from other cultural perspectives. We hope you have fun reading our posts! We will be really glad if you get something out of it!